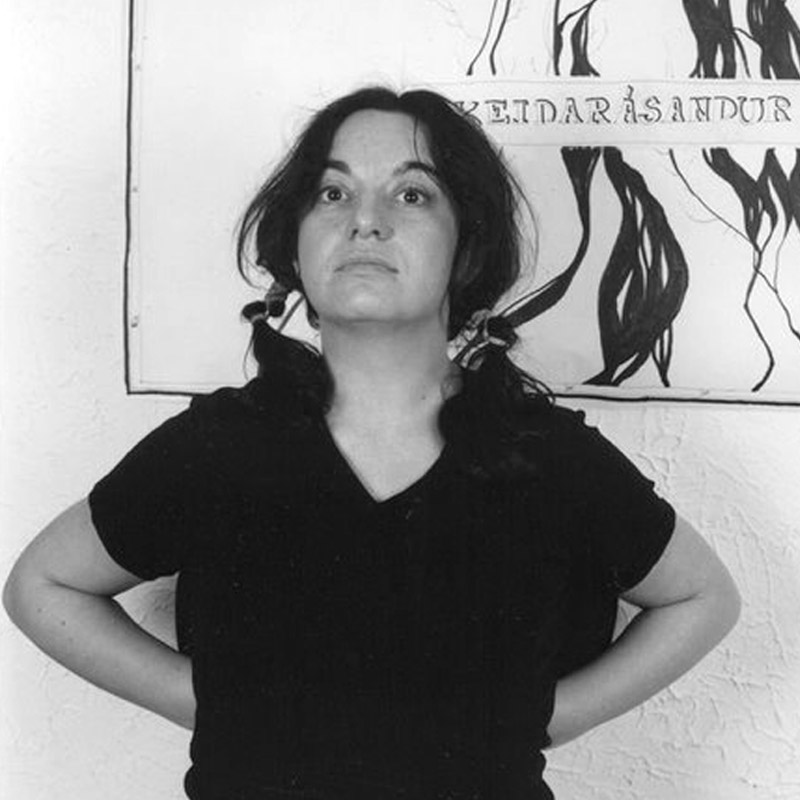 Aleksandra Mir (b 1967, Lubin Poland) is a Swedish-American citizen living in London. She has a background in media studies and cultural anthropology and has been working as a fine artist for 25 years, participating in 330 exhibitions around the world. Her most recent monumental size drawing project Space Tapestry was exhibited at Tate Liverpool and Modern Art Oxford, 2017. It was produced collaboratively with 25 young artists and informed by 16 Space Industry academics and professionals including engineer and General Director of the European Space Agency Jan Woerner, Paris, Quantum Astrochemist Clara Sousa Silva at MIT, Cambridge and Space Medicine Doctor Thais Russomano at PUCRS University, Porto Alegre. The complete project is contained in the book We Can’t Stop Thinking About the Future, Strange Attractor Press/MIT, 2017.