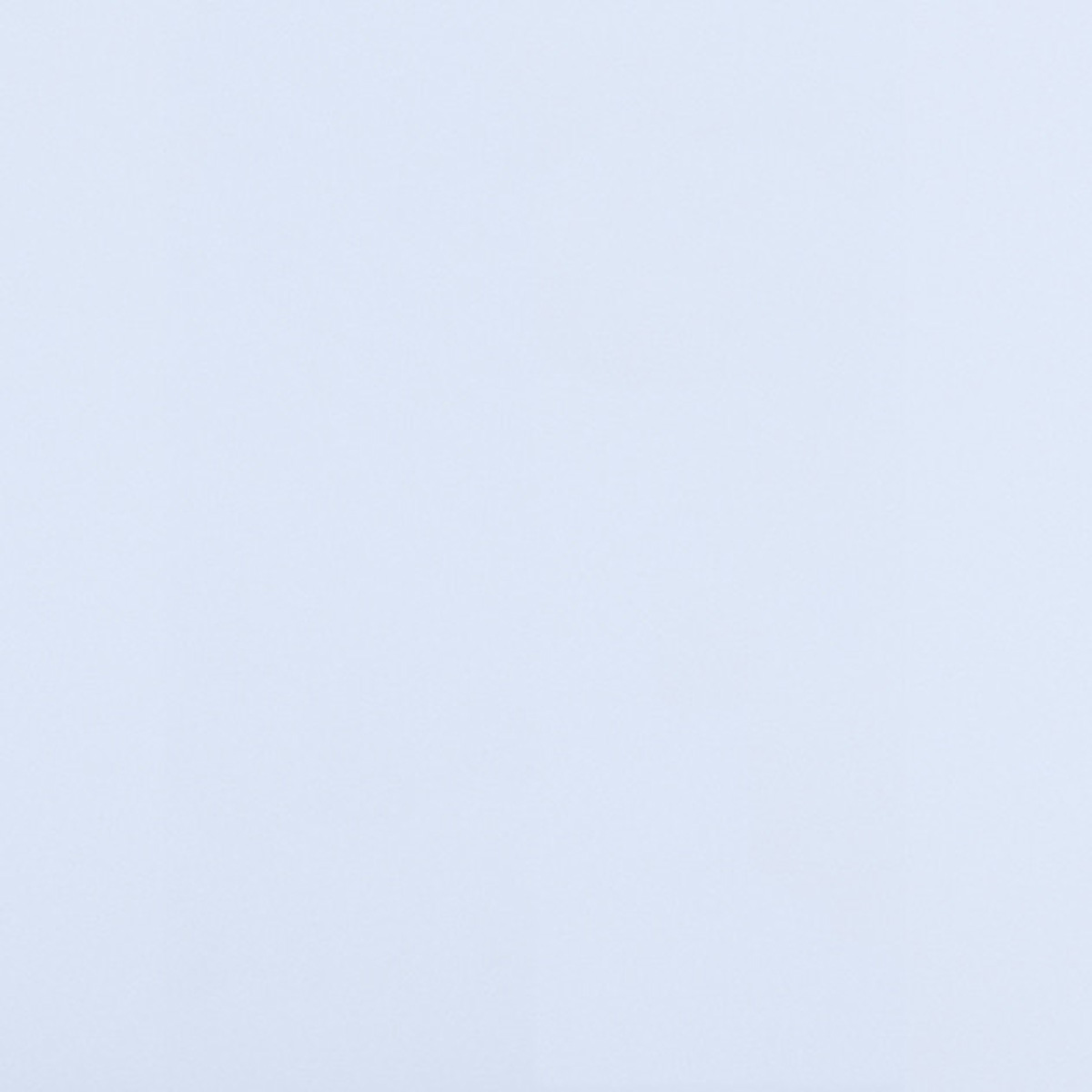 Elvia Wilk is a writer and editor based in Berlin and New York. She is engaged with topics such as the development of alternative arts economies, the coevolution of media art and literature, and the ethics of art-making in response to emerging technologies. She regularly contributes to publications including frieze, Artforum, e-flux journal, Metropolis, Mousse, the Architectural Review, and die Zeit, as well as writing poetry and fiction for a variety of formats. Currently, she is a contributing editor at Rhizome and the publications editor for transmediale, Berlin’s festival for arts and digital culture.